In July of 2017,  I became the Museum Instructional Designer at Robert Churchwell Museum Magnet School in the heart of downtown Nashville. As the Instructional Designer, I assist faculty/staff with creating thought-provoking and engaging materials for students as well as lead our museum student project team. This dynamic group of 4th graders is currently learning how to research and curate their exhibition to be featured in the school’s museum.

Titled, “More than a Message: The Art of Graffiti and Self-Expression,” the exhibit explores the various forms of street art and features the work of two PHENOMENAL graffiti artists, Troy Duff (Nashville, TN) and Jody Harris (Atlanta, GA).

To celebrate the opening, we hosted an ‘80s themed block party during Museum Night with food, games, and our favorite ‘80s music. 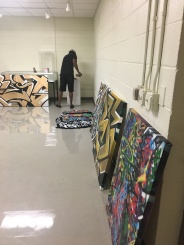 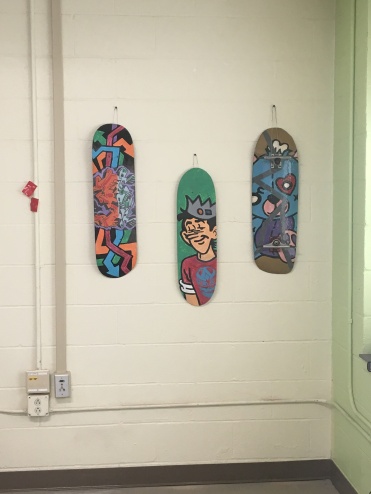 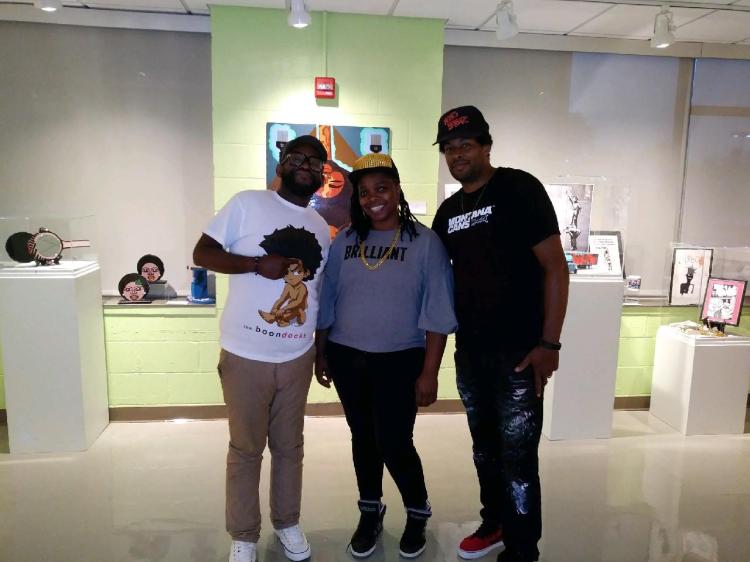 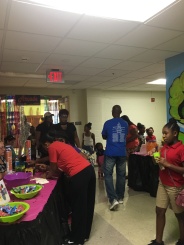 Students playing Twister, a popular game in the 1980s 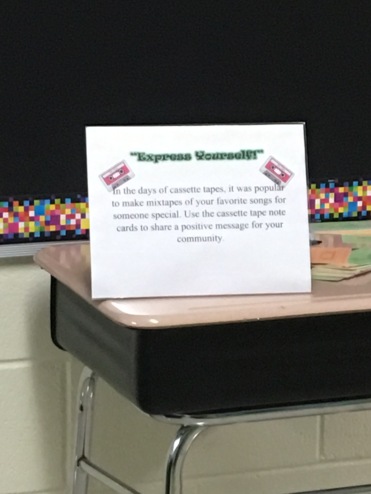 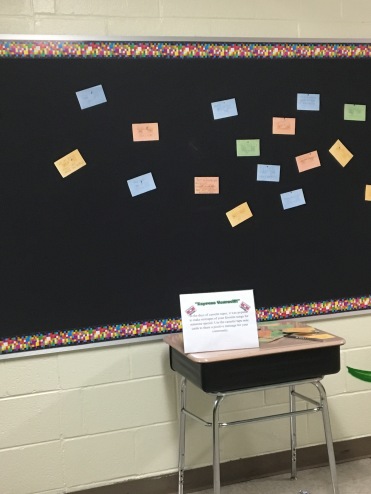 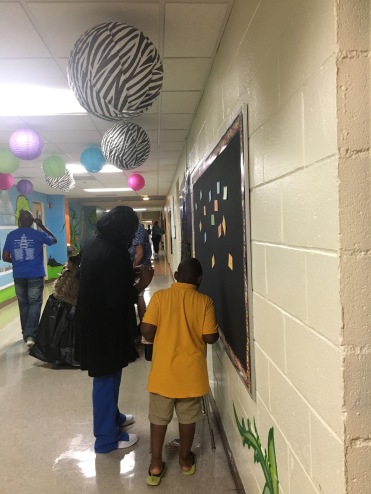 Our second exhibit of the school year opened in February 2018

Titled: “Beyond the Frame: Our World Through Photography”

In preparation for the display, students were given disposable cameras and asked to take photographs of their lives. After cataloging and arranging over 100 images, the students selected approximately 20 for the exhibit. Their photographs depict their neighborhoods, families, and friends. The exhibition also included vintage cameras and photos to provide a short timeline of the history of photography.

The project was based on an 1890’s folklore/museum studies assignment from  Hampton University. Hampton professor, Alice Bacon accompanied students to their hometowns to take photographs so students could see the aesthetic and cultural value of their communities. Bacon also wanted to instill pride and self-esteem in the students. Based on the results of the project at Robert Churchwell, it is clear that the benefits of the assignment still hold true today. 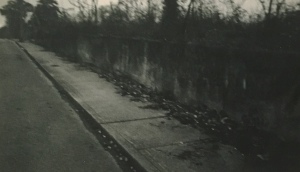 Photographs were taken by 4th-grade students 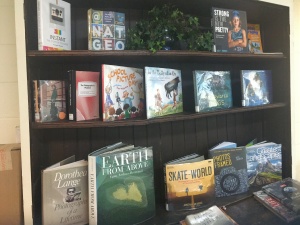 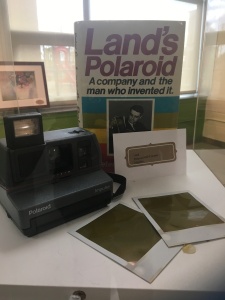 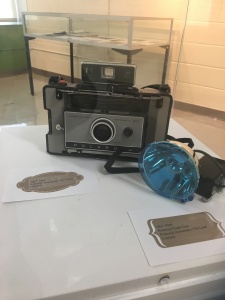 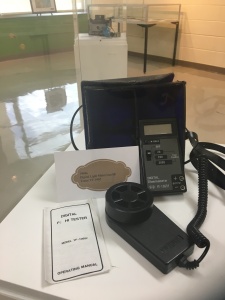 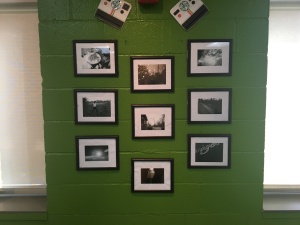 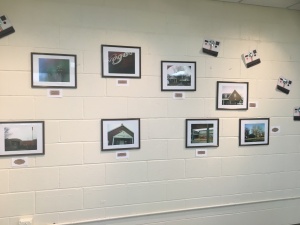 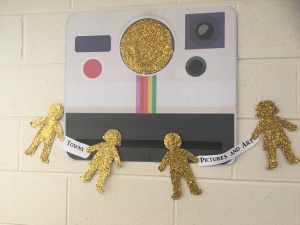 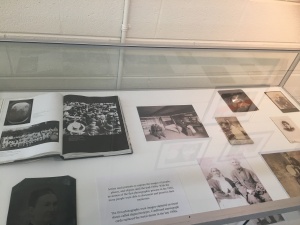